These pruducts are 97% madde out of the biobased plastic Biofibre© Silva. Only renewable raw materials are used (no fossil raw materials). As a result, these products have a much lower carbon footprint then the products made out of conventional plastic. This material is DIN CERTO certified.

The world’s oceans have degenerated into a garbage dump, with large areas full of plastic waste. According tot he German Federal Environment Agency (FEA), up to 140 million tons of waste float in the world’s oceans.

The consequences fort he environment are devastating. According to a study, around six to ten percent of globals plastic production ends up in the oceans. It can be assumed that up to 30 million tons of these end up in the world’s oceans.

Plastic waste enters our oceans via rivers or direct routes and is broken down by environmental influences such as wind, UV radiation or tides into so-called secondary micro plastics.

The substitution of plastics by biodegradable materials such as Biofibre© granule can contribute in the long term to reducing the mountain of plastic waste on land and in the water and to making our environment more livable again. 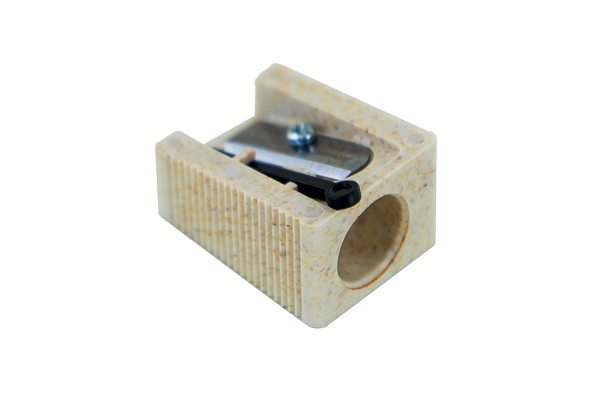